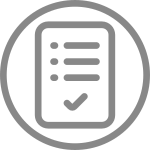 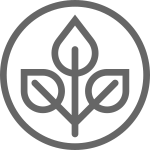 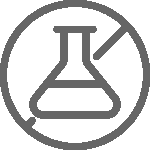 It is a Whooping of 20Ingredients out of which 10 is sprouted.

Sathu Maavu derived from ‘Sathu’ or ‘energy’ and ‘Mavu’ or ‘flour’ is an energising health mix with a combination of fresh grains, cereals, seeds, nuts that are sprouted and ground together, enhancing their nutrient value. Suitable for people of all ages, this sprouted mix is thick and creamy, with a balanced taste, can be sweetened by jaggery and cooked with cold milk/water on low flame, served lukewarm.Combines calorie-dense sprouted cereals, grains, dry fruits and pulses into an instant health mix.

add 1 tbsp of health mix with 1 cup of milk or water,

boil for 2 to 3 minutes and sweeten it with required sugar / palm sugar.

Switch off the flame and if preferred, add 2 tbsp of butter milk.

No Items in Cart